Now you can spy on your neighbors 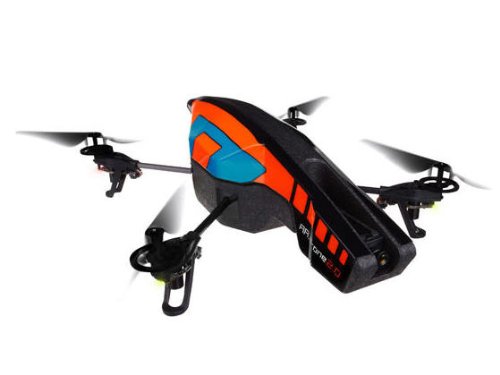 This little guy hovers everywhere and sends live pics to you smartphone. It can be controlled by Andorid or iOS phones.

So for the girls who do not buy the "working overtime" stories anymore - just send the drown to his work.
If he walks out at five o'clock - then he probably has an affair

(Now you know how Obama and the NSA has it - there is simply to much juicy information out there so it is impossible not to check it out..)

For the poor guy who just avoided the following castration attempt - there is a solution too.

Get a drone of your own.

That will not stop your girlfriend from spying on you. you say?

Oh yes it will! Because these drones can be hacked!

If you have Linux it is pretty easy too

So then you send your drone up there and it will track the signal of any other drone and Hijack it.

Now you have an army of zombie drones under your control.

Have a look here