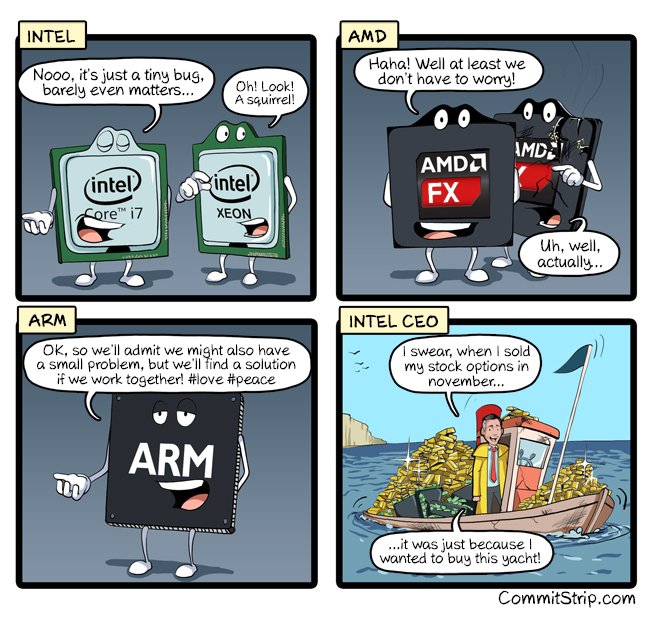 Remember the good old days when you could trust people...and governments?
Manjaro 64bit on the main box -Intel(R) Core(TM) i7 CPU 920 @ 2.67GHz and nVidia Corporation GT200b [GeForce GTX 275] (rev a1. + Centos on the server - Arch on the laptop.
"There are no stupid questions - Only stupid answers!"
Top

What a person needs to do to get a problem free session on a desktop???
Top
Post Reply
12 posts • Page 1 of 1