Since it was called Backtrack there has been some changes. The distro is called Kali and it is still a forensic distro with all the hacker tools in place.

But Kali is also a rolling Debian based distro using the Debian Testing repos.

Now this is interesting since Debian is rock solid but rather conservative and it is a good thing that we only need too install once.

Because Kali can be installed these days.

So I installed it without any problems (I had to add my user) and was met by that dark Kali desktop...But it was Gnome3 and I gave that up years ago. Gnome 3 is not good enough and disturbs the workflow.

Oh well I decided to install pacapt because I am no apt fan; before any updates.
That went well so i did a:

There were lots and lots of updates but it all went through nicely. At this point I added myself to the sudoers.

Then I decided to install Xfce4 which was no problem and here comes the interesting part; I decided to get rid of Gnome 3

sudo apt-get autoremove –purge gnome*
and that removed a lot.
My screen went black there so I rebooted and had to log in via the terminal. Here I continued my crusade against Gnome 3 and removed the orphans:

Then I installed lightdm and the lightdm-gtk3-greeter
Then I enabled it:

sudo systemctl enable lightdm.service
and rebooted
...into a tty and my network was gone so to get the network up I did a:

systemctl restart network-manager.service
this brought my network up so now I can reinstall xfce4...(I was probably a bit rough with removing those orphans)
Using pacapt:

pacman -S xfce4
and there were lots to install.

Now I could exit and pick xfce4 in lightDM.
All my configs were there and it was fully functional so mu Xfce desktop is now working just fine.

One word of caution: If you plan to use Kali for forensic purposes then you should keep Gnome because some of the forensics functionality is removed if you remove Gnome3.

And since the Kernel is especially adapted to Kali and its purpose; you will not be happy with Kali if you are a gamer.

This thing should be a rock solid rolling Debian release thoug and that is great.

I'll keep it for a while to check if it keeps behaving. 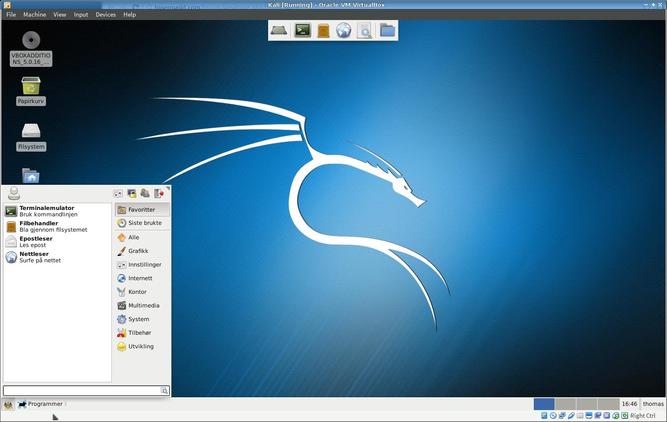