From BIOS to UEFI

From BIOS to UEFI

I was in doubt whether this should be written under Hardware, but UEFI is in fact software so here we are.
The old BIOS had firmware that controlled the processor mainly provided by Intel but also Microsoft can write to the processor after an agreement with Intel. This bit would probably belong under Hardware. There is no open source about flashing (updating) the BIOS; this firmware has always been closed.

The BIOS aka Basic Input and Output System is more than 30 years old and Intel started to play with the alternative - EFI - in 1998.due to BIOS limitations. Originally this was called the "Intel Boot Initiative" and later EFI.
In the interest of standardization there was a need to get a unified version so EFI was handed over to a consortium in 2005. This consortium had AMD, Apple, IBM, Intel, and Microsoft as members and has been extended since as you can see here
Since then it is called UEFI.

The goal is to replace the BIOS that is a solid piece of firmware, with UEFI that is a programmable software interface that sits on top of a computer’s hardware and firmware.


UEFI is pretty much a light weight OS (Operating System) that loads a set of drivers and the real OS:

A computer boots into UEFI, a set of actions are carried out, and then it triggers the loading of an operating system. Further reinforcing its "OSness", the UEFI spec defines boot and runtime services, protocols for communication between services, device drivers (UEFI is designed to work across all platforms - in theory), extensions, and even an EFI shell, where you can run EFI applications. On top of all this is the boot loader, which executes an operating system’s boot loader.

UEFI can access all the hardware on your computer.
And you can perform "OS tasks" like surfing the Internet or backup your hard disk. it even has a mouse driven GUI: Via the /EFI/directory on your NAND flash memory or on your HD the Computer maker can control every aspect of the PC including only loading Windows 8. It is not possible to run Linux under UEFI secure boot even if the UEFI consortium does claim this:

UEFI specifications enable cross-functionality between devices, software and systems. By design, UEFI technology lends itself to utility and applicability across a range of platforms. Including UEFI Secure Boot in Linux-based distributions allows users to boot alternate operating systems without disabling UEFI Secure Boot. It also allows users to run the software they choose in the most secure and efficient way possible, promoting interoperability and technical innovation.

MS code that does exclude Linux or forces Linux to buy MS certificates.

And that is where all security is gone - when you have to trust a third competing party.

Anyway let us do some quick Q&A on what UEFI can do:

Can an UEFI update place an undetectable keylogger on my system?
Yes 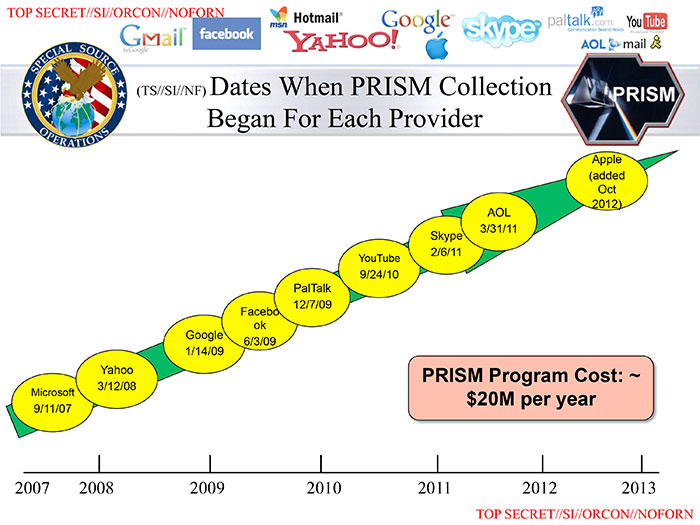 In many ways the old method of downloading a file and flashing your BIOS was safer, but UEFI offers a lot of protection against "third party" malware.
Sadly it is not so much the third parties we worry about these days.
Manjaro 64bit on the main box -Intel(R) Core(TM) i7 CPU 920 @ 2.67GHz and nVidia Corporation GT200b [GeForce GTX 275] (rev a1. + Centos on the server - Arch on the laptop.
"There are no stupid questions - Only stupid answers!"
Top

A long overdue overview. It seems like articles on the internet never want to actually explain what UEFI's purpose is (unless you read a techy's too-much-jargon post), only what it does. Was even discussing UEFI earlier with someone today, trying to understand why UEFI even exists in the first place other then to possibily block out Linux users by a coalition of Microsoft and Intel.

Thats one fancy UEFI overlay. Mine is barely more graphical than any typical BIOS (though apparently the OEM with my system left UEFI Legacy Mode (MBR boot) by default, which may be a factor of why I don't even need to worry about whether any distro supports UEFI or not)
Top

I typically do not buy "current" hardware so UEFI hasn't been a problem for me yet... but I guess the day will come. I seem to remember you mentioning in a previous post that an easy way to tell if an UEFI based computer will be capable of running Linux (or other OS's) is to boot them from a LiveCD. Is that still the best way you would recommend checking a PC before buying it? Or do you know of any better way to determine if a PC will be locked to some OS and software I don't want?

It is a good way.
I bought one after having asked if I could have one without Windows 8 - which was impossible of course. So I demanded to enter the Bios and see if I could turn off UEFI and turn off secure boot.

He clearly understood that it would be bad for business to deny me that so that was OK.

I had forgotten my live CD, but since it was possible; I bought it and turned off UEFI all together and installed Linux after having erased all traces of Windows 8.

viking60 wrote:I bought one after having asked if I could have one without Windows 8 - which was impossible of course. So I demanded to enter the Bios and see if I could turn off UEFI and turn off secure boot.